Why Me? A lesson in Perseverance 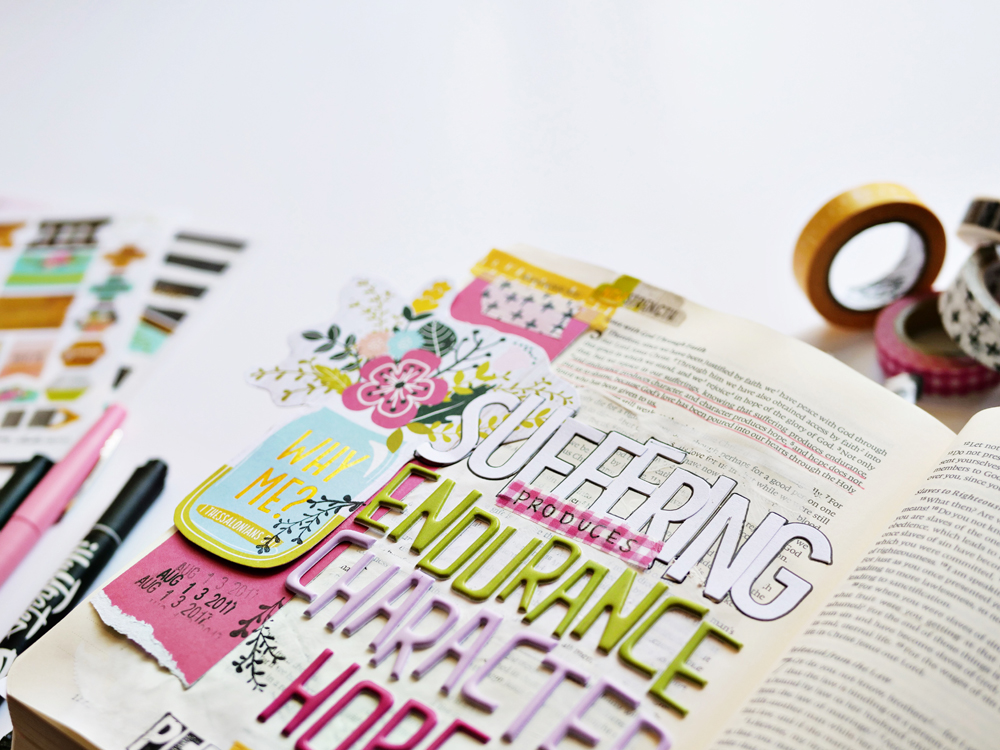 We have all had those “Why me?” moments. Those moments (or seasons) can be brutal on our faith. Times of struggle can also draw us closer to God as we lean on Him to understand. It can also be a time of learning and lessons. But I still cry out to God and ask Him the same question. 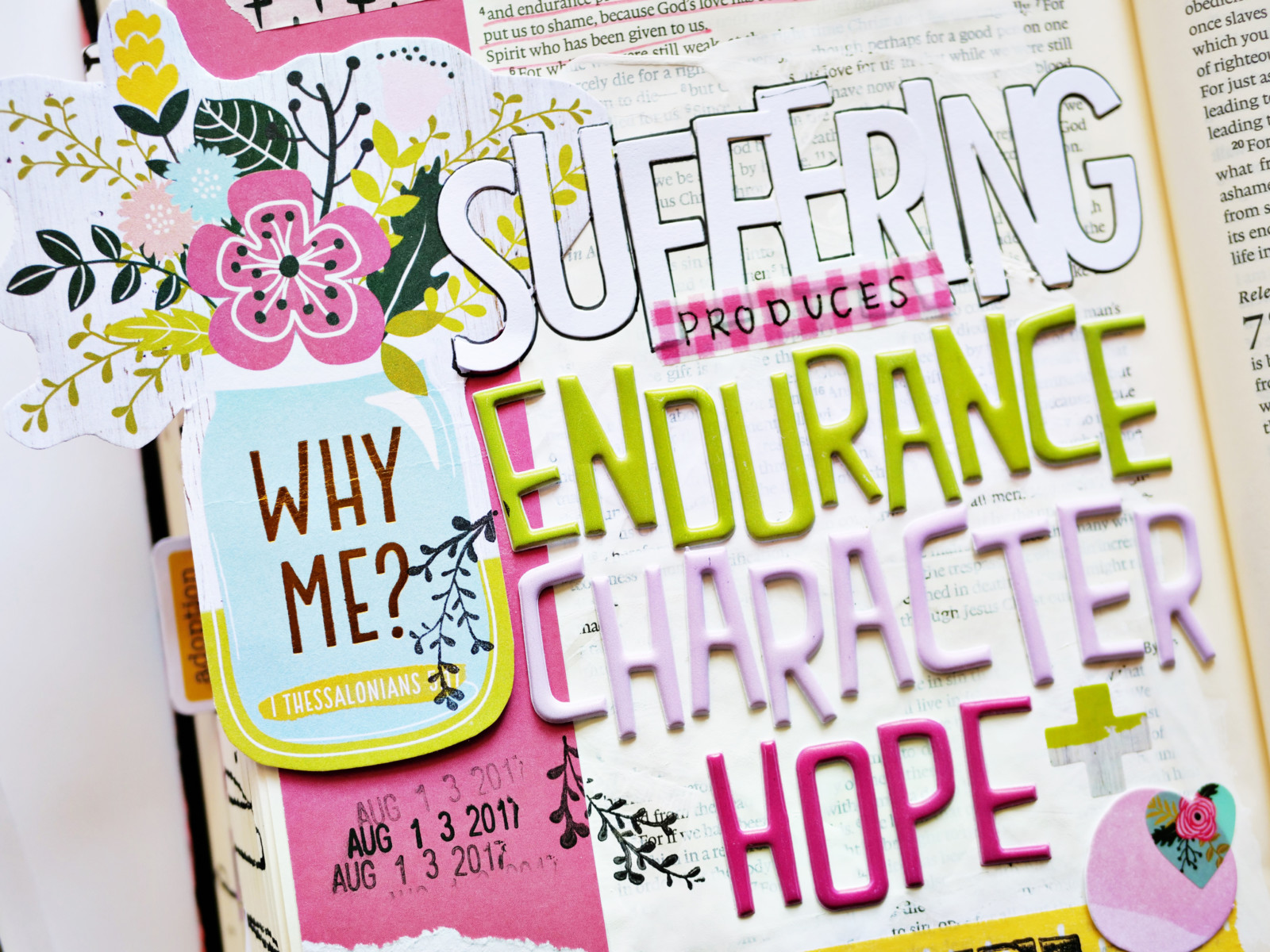 One of the verses from a new scripture writing challenge I started was Romans 5:3-5. It says:

Not only that, but we rejoice in our sufferings, knowing that suffering produces endurance, and endurance produces character, and character produces hope, and hope does not put us to shame, because God’s love has been poured into our hearts through the Holy Spirit who has been given to us.

Wow, rejoice in our sufferings? That’s a task and a half, isn’t it? Especially when you’re in the THICK of it. But I read on and it opened my eyes to all that we can gain from a bad situation. 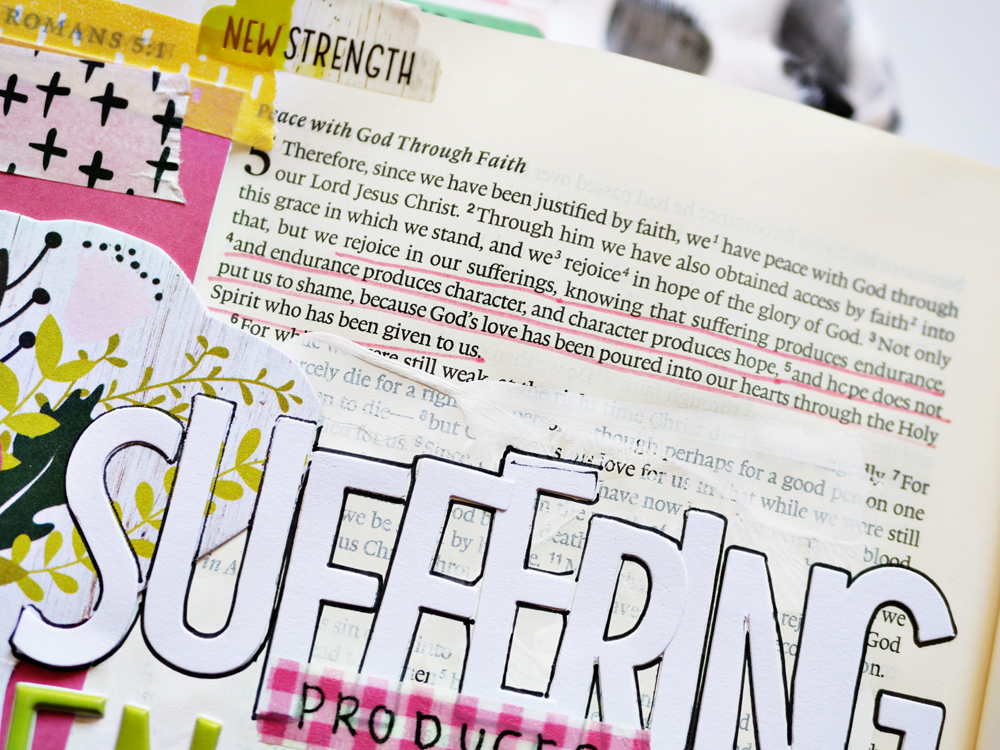 Suffering produces ENDURANCE: If we can live through the hurt and the pain, on the other side is the knowledge that we can endure hard things.

Endurance produces CHARACTER: Being able to endure hard things builds character. You’ve likely heard or said that at least once in your life while trying to be positive about something negative – “It builds character.”

Character produces HOPE: Armed with character, how can you be hopeless? Knowing who you are and whose you are – you can persevere! 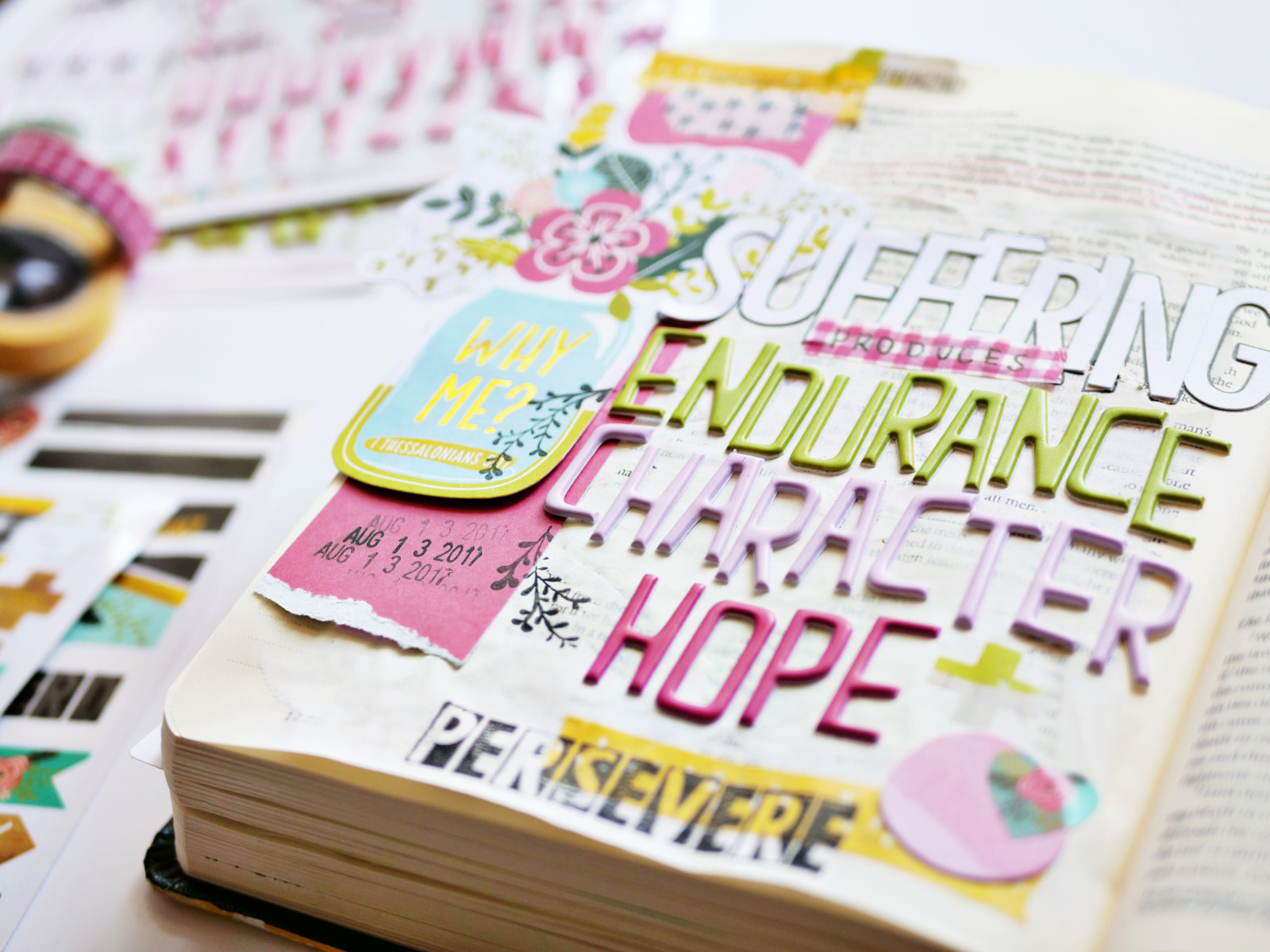 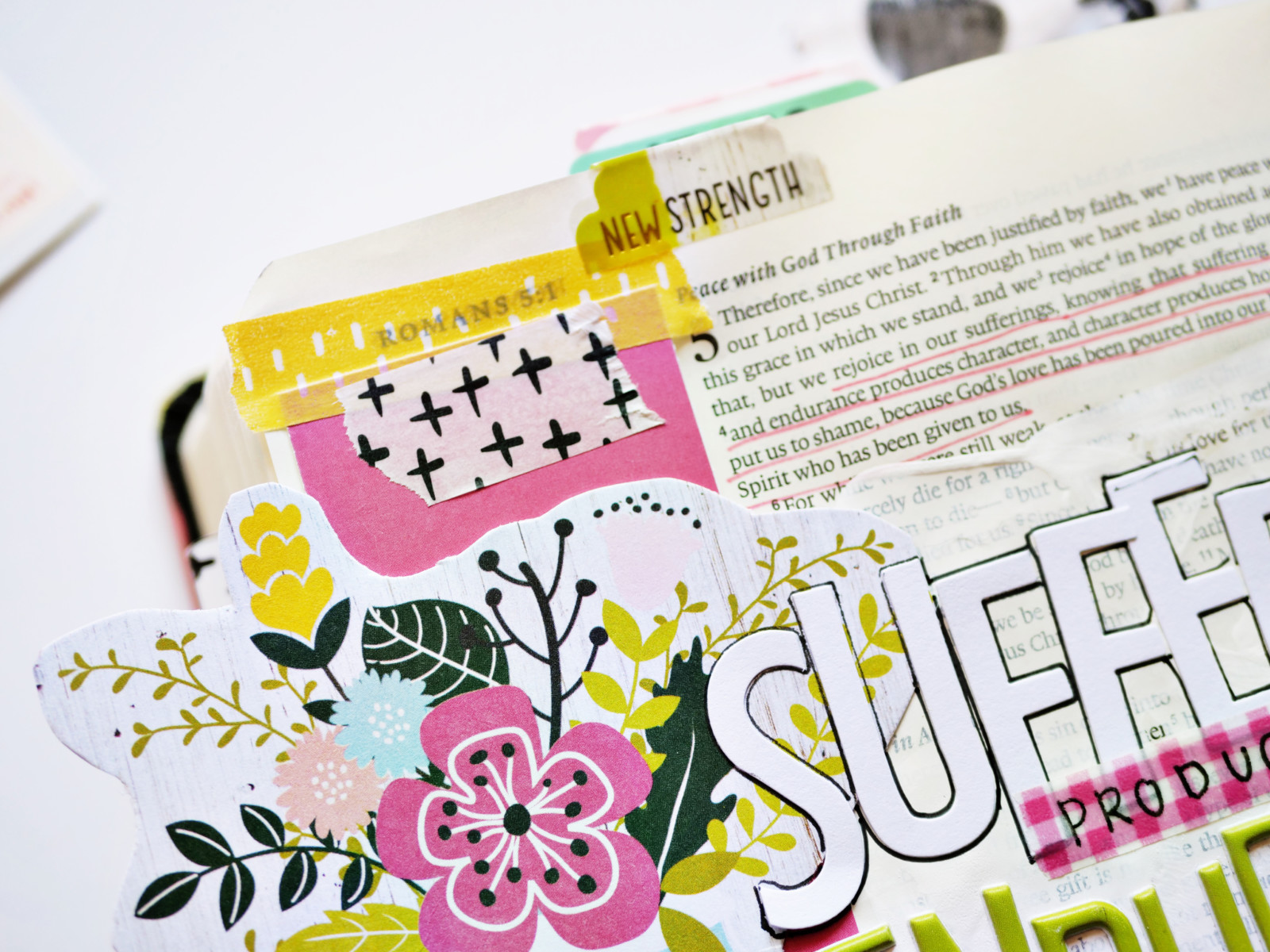 In hindsight, these were the building blocks of my faith and gave me new strength and allowed me to grow. And it didn’t really occur to me until I did this devotional and realized I have PERSEVERED! I seem to have learned to live in & appreciate God’s love and all the lessons he’s taught me – even if I had to suffer to get here. 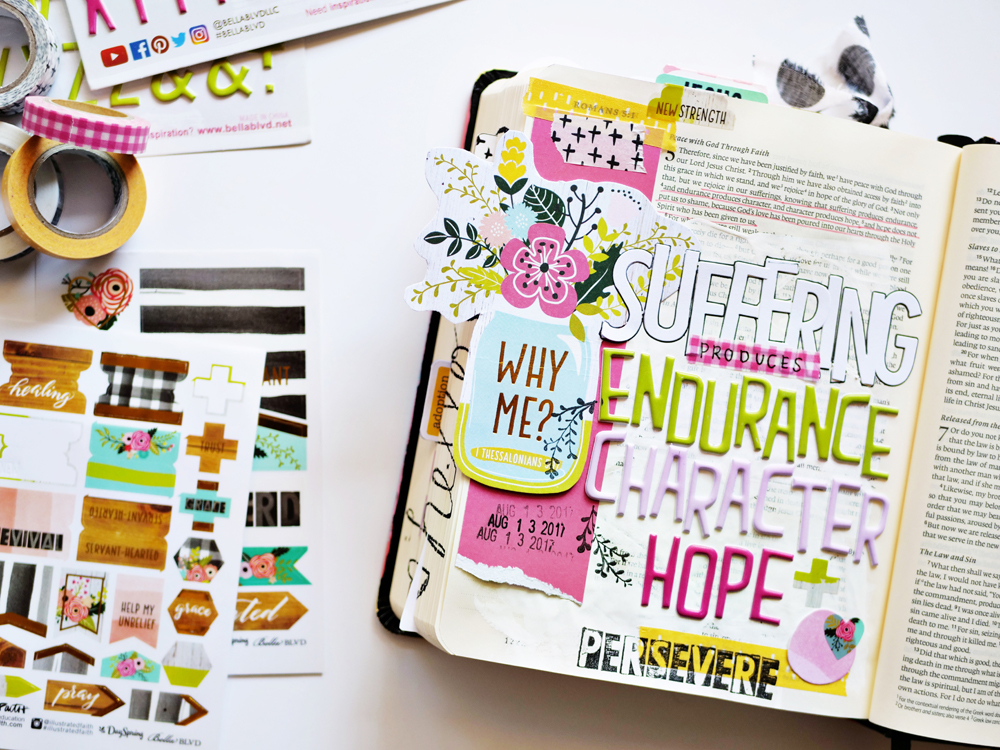 While I certainly don’t wish struggles upon you, my friends – if God is taking you through it – you can persevere too! With God, we can!

Thanks for hanging out friends! Talk to you soon!
Andrea 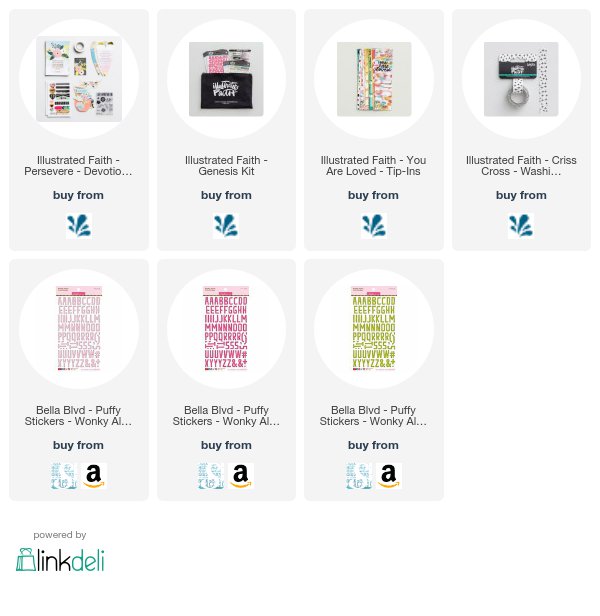