Print and Pray Bible Journaling Process Video | It Is Well 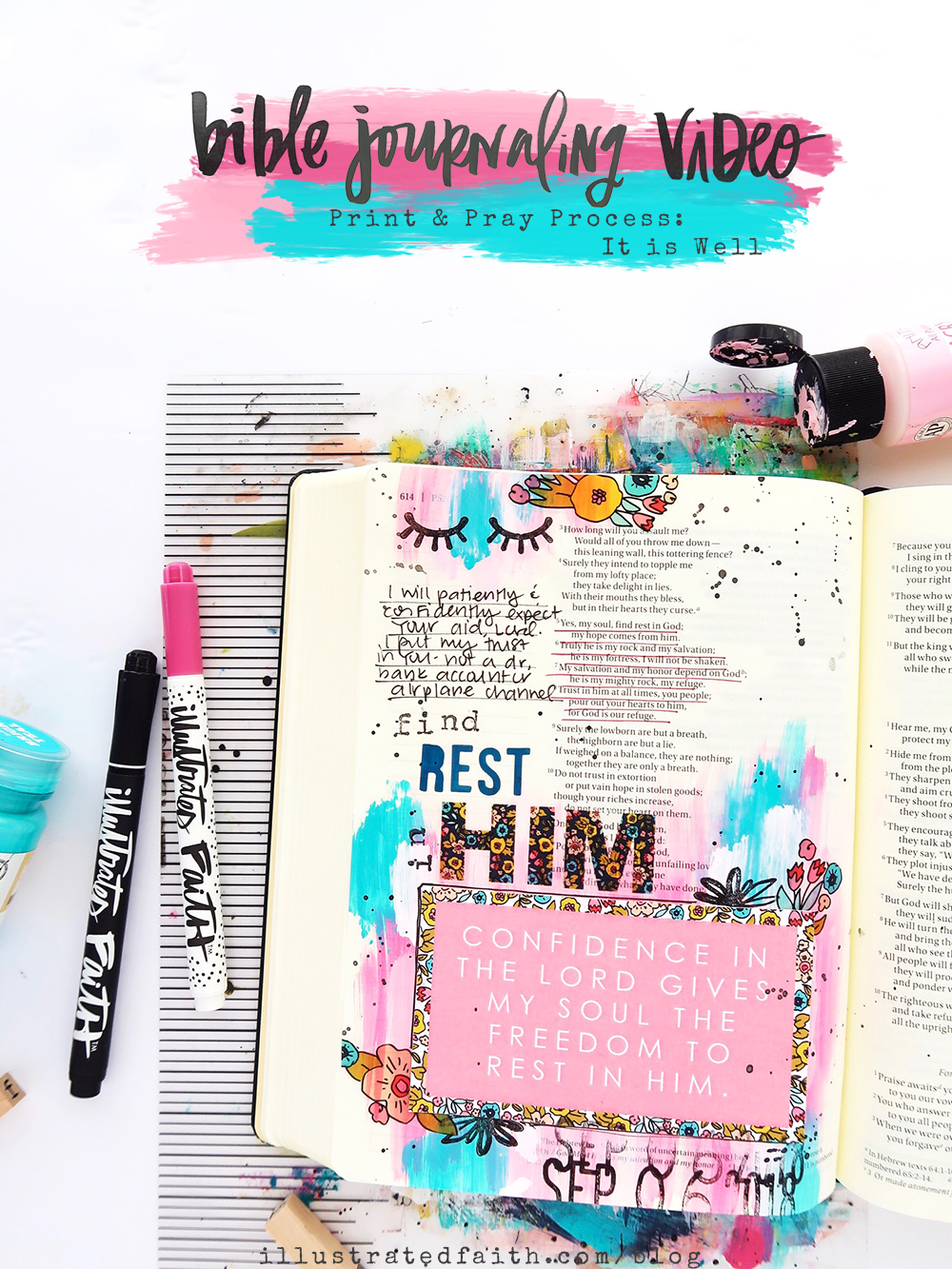 Usually I’m quick to pick a window seat over the wing. I then glue my eyes to the “airplane channel” on the screen in the seat back in front of me. There’s something so comforting about constantly monitoring the aircraft’s speed and altitude in between the loop of advertisements, even though I have little idea if or how those measurements indicate a safe flight.  But on this flight I was in the aisle seat of row four without my airplane channel, searching the seat-belted flight attendant’s face for clues about the fate of our flight.

As we were jostled around the plane I leaned over the middle seat to catch glimpses of the sky whenever my row-mate lifted the shade. And as we zoomed through the clouds I was reminded of Who spoke them into being. Psalm 62:5 says,

“Yes, my soul, find rest in God; my hope comes from him”. 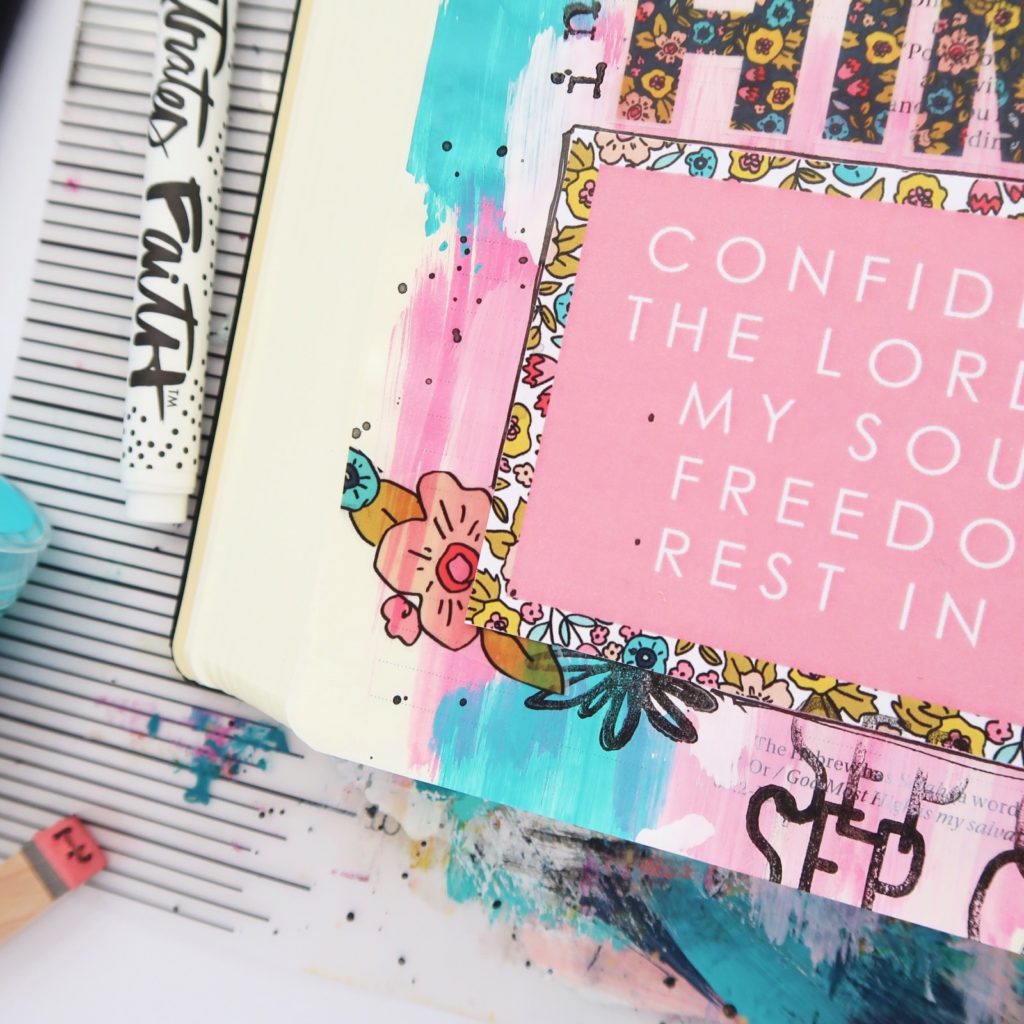 Another version says “wait in silence for our God”. Be still. Patiently and confidently expect His aid. Some thirty thousand feet in the air I opened the Bible app on my phone and began reading. My teeth unclenched, my whole body relaxed and a smile spread across my face as I read His words.

Trust in him at all times, you people; pour out your hearts to him, for God is our refuge. Psalm 62:8, NIV

It is so tempting to put our confidence in a doctor’s prognosis, the bank account balance or even the airplane channel. Instead, I’d encourage you (and me!) to trust in the One who, as one pastor puts it, governs every heartbeat and safe arrival to every destination. 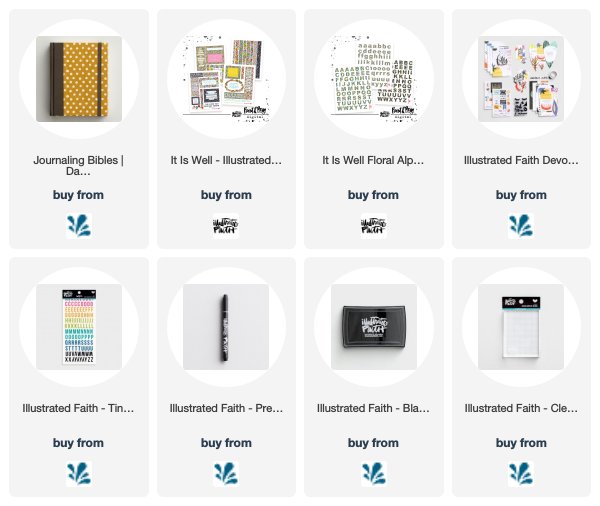