Print and Pray Hybrid Bible Journaling | Come to the Father Last week I realized how much I love buying things online. Specifically things that the Facebook/Instagram ads tell me I might like. The algorithm people must love me. “She’ll buy anything!” they think, and a fancy suitcase ad pops up in all my feeds. I quickly blocked this ad because I did actually want a new suitcase right then, and my suitcases are all so sad and un-Instagrammable. I’m thinking about them right now, languishing under my bed collecting pet hair and they definitely aren’t millennial pink, or sky blue. (I want to tell you that I didn’t buy a suitcase. #budget #selfcontrol #fruitofthespirit) I came to this realization when I was taking my fancy new vitamins I saw on a different ad. Because health, obvs. Who doesn’t want to be healthy?! It’s almost like not taking the vitamins is saying I don’t want to live my best life (dot com). So, long story short, I recognized that circumstantial evidence indicates I’m susceptible to very pretty ads, whether vitamins, suitcases, or a new workout program that looks very easy (didn’t buy that either, but looks fun). Today’s page that I’m sharing with you came about gradually. I’ve been reading and reading this passage in John 11. I’m using a new set by Emily Karwoski called, The Lord is Compassionate. She has a lovely devotional to go along with this passage. It’s the story of Lazarus being raised from the dead.

I’m focusing on two parts of this story that stood out to me as I read it. One, an appropriate response to Jesus is always worship. And two, I don’t want my circumstances to dictate how much of God’s glory I will witness. It says in verse 29 that when Mary heard Jesus that had arrived (after Lazarus had died), she ran immediately to see Him. I sincerely hope that my first reaction when I seek Jesus is to RUN to him. Seeking Him first. Seeking His comfort in my sorrow.

A few verses later, Jesus instructs the stone to be rolled away from the tomb. And Martha protests that the smell would be unbearable. It’s no wonder Jesus was like, people, it’s like you don’t even know who I am! Actually he said, “Didn’t I tell you that you’d see God’s glory if you believe?” And then he did that very big miracle of raising Lazarus from the dead. And then Jesus was like, someone unwrap Lazarus. I kind of wonder if the same people who wrapped him up for the tomb were there unwrapping him in utter shock. Pretty sure they’ve never had to do that before. Friends, even though these very close friends of Jesus had witnessed many miracles, they still let their circumstances (Lazarus’ death) determine their outcome=utter grief. They were so mired in the reality of their lives that they didn’t expect Jesus to come and raise him from the dead. But he did.

Jesus is the resurrection and the life. I don’t want to be so mired in my own life’s circumstances that I miss a chance to see God’s glory. I pray that I can have a bigger trust, a bigger kingdom view. Because God is all about doing new things, and I don’t want my usual routine to get in the way of God’s bigger plans.

Thank you for joining me here today, friends. <3, Cristin 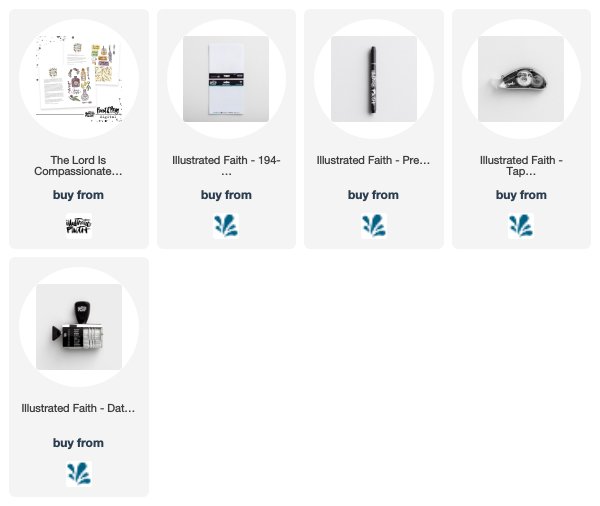