Rahab was a prostitute; she was a bad girl. Simple as that. Prostitution is arguably the world’s oldest profession, albeit not morally sound. If she were alive today, she might be avoided, looked upon with disgust, & pitied. She would be shamed, sexually profiled, & treated with distaste. Many people would probably think she was lazy, vile, & useless. But what these people don’t know is that God had a use for Rahab. 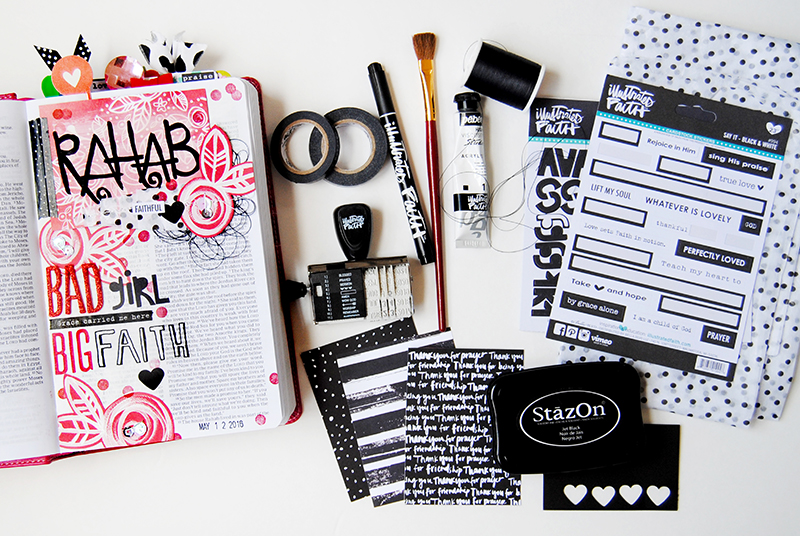 Rehab’s story is so. Scandalous. She conceals 2 spies sent by Joshua to investigate the land of Jericho by hiding them under the drying flax on her roof. When the King sends for Rahab asking her to bring out the spies, she lies & sends the King’s men off the trail in the opposite direction. Lying to the King!? She could have been put to death if found out. In the eyes of the King, she was disposable. But her quick thinking & a message from God saved those spies. 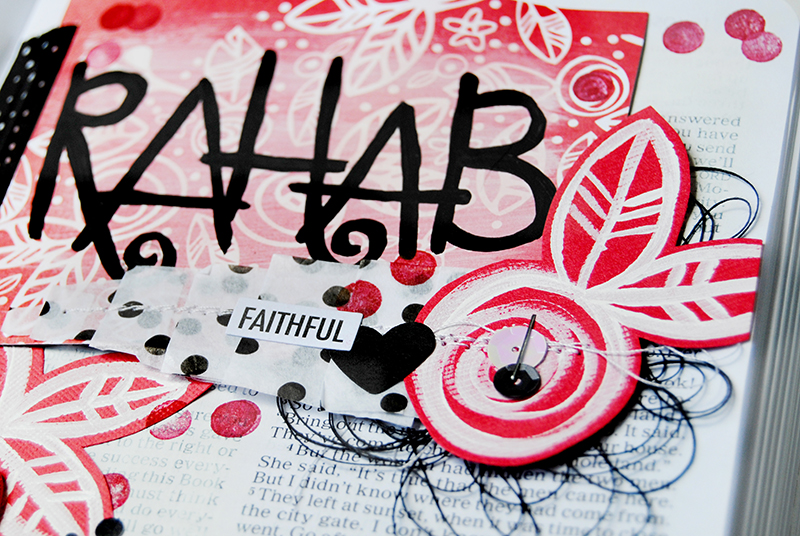 God speaks to this lowly prostitute telling her why these men are there & guides her to make a deal that would eventually preserve the lineage of the Savior. In exchange for her silence, she asks the spies to spare her family & her house when Joshua finally overtakes Jericho. She declares before them that their God is the God that rules in heaven & Earth. By making that declaration, she reveals to them that she believes in the same God & believes in their mission. What was to stop these strangers from fleeing from Rahab & killing her family in the crossfire anyway? Her faith in the Lord that she & her house would be spared was all she had. All she had after getting caught up in the scandal was God whispering in her ear that He would bless her for her kindness. 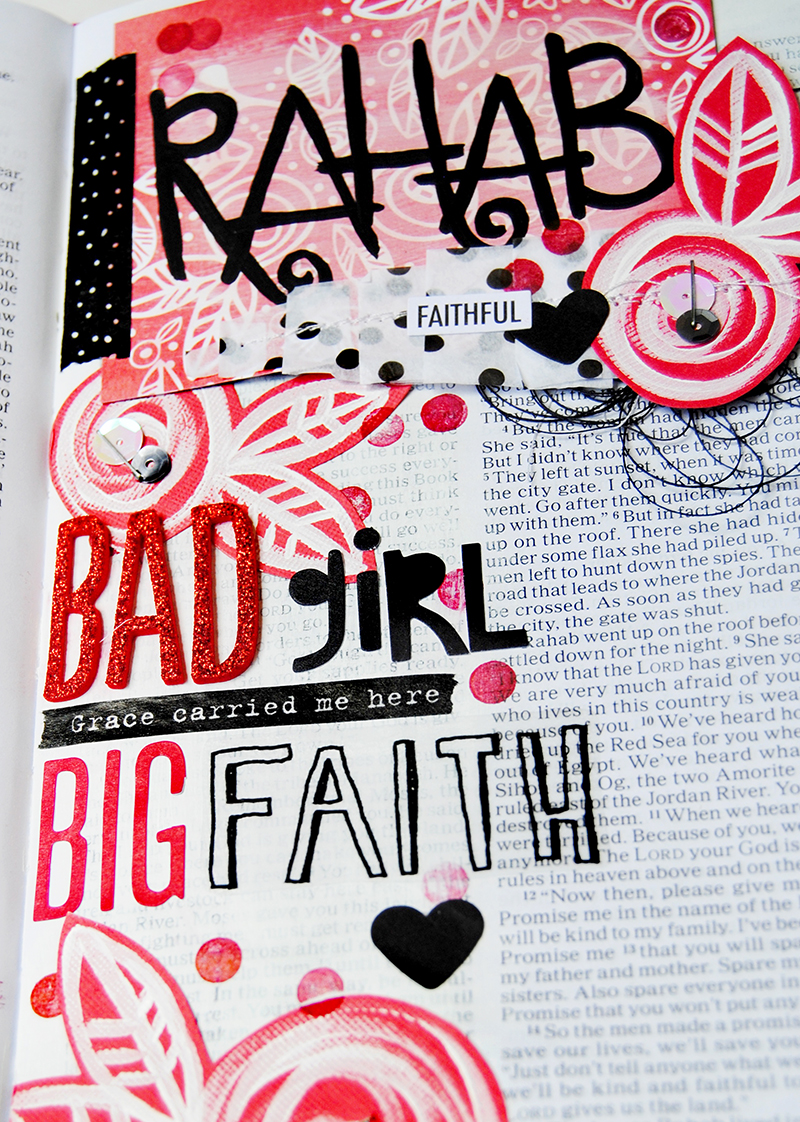 God was able to use Rahab & therefore marked her as an important symbol of faith, hospitality, mercy, & repentance. A prostitute assisted in the capture of Jericho by the Israelites. #wowgod My takeaways from this incredible story are: it’s not about your past, it’s about the path you’re on now. And if the Lord can use my girl Rahab, He can surely use me too.