Happy Monday, fellow campers! I am so honored to get to share as a contributor in this month’s installment of Revival Camp! Shanna asked me to think about a time the Lord had called me to something and how I went about preparing for that. The previous year I had an inkling to facilitate a young women’s small group bible study in my home. Just one problem- I had never done anything like that before. I wasn’t even in the habit of having family over to our house regularly, let alone a group of near-strangers that I saw for an hour a week at church. Not only was I unsure of the how, but also the idea itself. So I prayed. “God is this really what you want me to do?” The next morning I perceived a resounding “yes!” Next, I went to His word and each time I sat down to study, He directed me to passages that would equip me to facilitate the group. Each day I suited up in His armor, holding that shield of faith, deflecting and extinguishing those fiery arrows meant to distract me from His kingdom work. And, week after week, I gave it up. I opened my hands, releasing my grip because He is the one making transformations.

I’ve since learned that this is not a one and done checklist. Prayer is essential throughout the journey. So is being rooted in His word. I still face discouragement and have to remember to release my grip. And that armor is necessary at all times because this is war! You can be confident that what God has called you to, He will equip you for. I pray that this season of Revival Camp is an encouragement for you. And that the Lord would reveal to you amazing things as you seek Him. 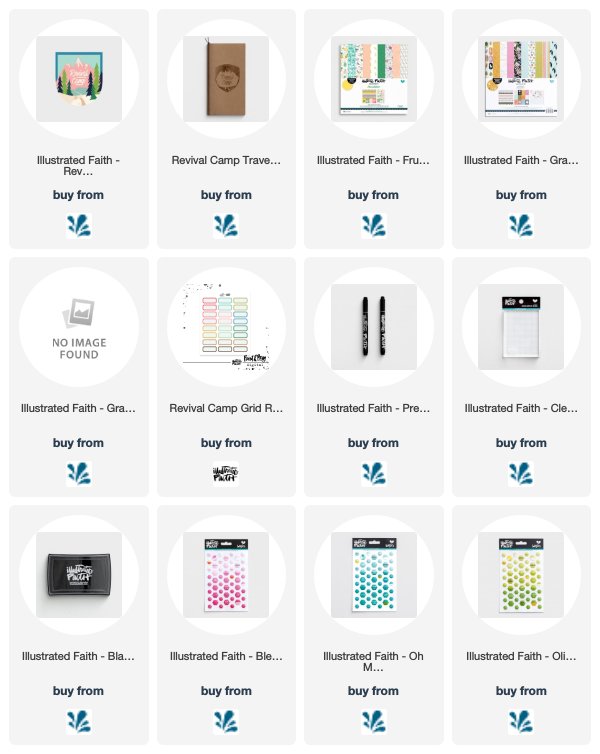